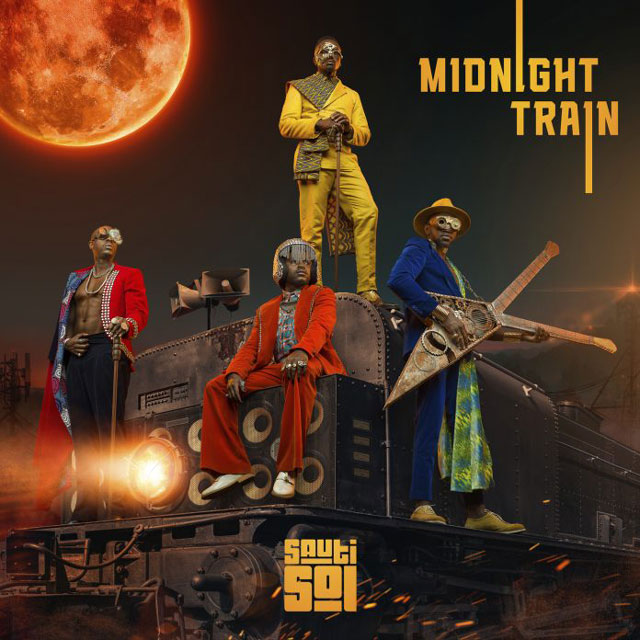 According to the announcement, the album would be released on 5th June, 2020.

Special and notable features on the album include American singer and songwriter, India Arie on banger track “My Eveything”, and Burna Boy guest appears on “Time Flies”.

Disco Matanga (Yambakhana), the official soundtrack to Netflix’s first African Original series, Queen Sono, is the most recent collaborative release to come in the form of Sho Madjozi and Black Motion.